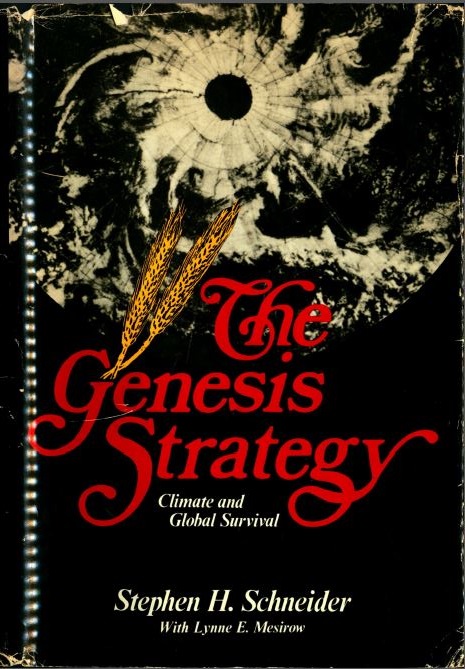 I went to a worthy (and fun) protest at which people closed their accounts with the Commonwealth Bank, because it (and the other three biggies) are saying they want to keep the world under the two degree warming target, which I wrote a short factual piece about, and will use to think more about mobilising versus movement-building etc.

Before this protest  started I definitely did not get a lift into town with my old man, and he did definitely not drop me off (as I definitely did not request) at the Oxfam Bookshop close to the protest meeting point.  And I did definitively, totally NOT buy the following books (prices in brackets), so I do not need to justify each purchase with a short explanation after each one.  Phew!

Manne, R. 2011. Bad News: Murdoch’s Australian and the Shaping of the Nation. Quarterly Essay 43 ($1)  This would be especially Good for Thesis.

Hogarth, M. 2007. The Third Degree: Frontline in Australia’s Climate War. Melbourne: Pluto Press ($3).  This would be especially Good for Thesis. 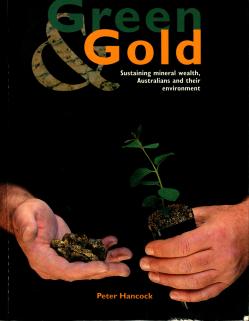 Hancock, P. 1993. Green and Gold: Sustaining mineral wealth, Australians and their environment. Canberra: Australian National University. ($2) This would be especially Good for Thesis.

World Commission on Environment and Development. 1987. Our Common Future. Australian Edition ($2.50). Ooh, foreword by Bob Hawke, and section on Australia by Commission for the Future bods. Crucially, this is BEFORE the climate issue blew up…