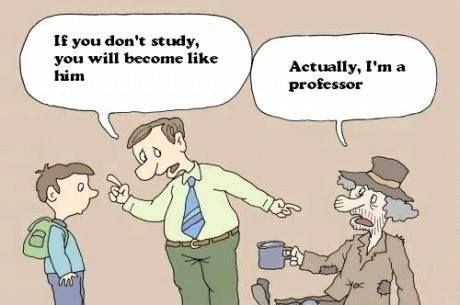 University of Manchester’s Careers Service have just put on their tenth “Pathways” day for PhD students.  There was free food (good), free entertainment (better) and free advice (best of all).  There were 500 of us, and if there’d been a medical emergency, it would have been easier to shout out ““Is there someone who ISN’T a doctor in the house?” Read on for some personal snippets.

After a clear brief intro – it was into the sessions. There were lots to choose from of course.  As I lost my humanity years ago, I went to “Academic roles for Humanities”. Some great advice was forthcoming.

Next up was ‘Marketing your skills and your PhD”

From the final session of the morning (we were all flagging, but it was still good and really well chaired) I got the following

The afternoon was a game of two halves.

At this point I should give a shout out to this thing  (“award-winning charity that exists to widen access to highly-selective universities for pupils from under-represented groups“) called Brilliant Club.  I went to an orientation session last year and was impressed. Chris Wilson, of Brilliant Club was at a bunch of sessions/panels today, and was engaged, energetic and precise throughout. #stamina.

Finally, Dr Paul Redmond, who is the Director of Student Life (now THAT’s a job title) gave an entertaining and thought-provoking talk about The Future.  One of his best and last bits of advice is that time is precious.  So I will cut to the chase(s) with some dreaded bullet points.

He explained how selection processes have been changing.

In a phone interview –

He closed out with five (well, there were six – he may have been testing to see if anyone would heckle)

Personally I think Dr Redmond is right about the future being different but he misses the Pending Ecological Debacle.  His nephew won’t be looking for Apple products, but be grateful for apples (think The Road meets Mad Max Fury Road, only without the former’s light-hearted japes and the latter’s fossil-fuels).  FWIW,  I think the second half of the twenty-first century is going to make the first half of the twentieth look like a golden age of peace, harmony and enlightenment.  But I could be wrong.

Except, right now you’re probably thinking “Panda Penises; we were click-baited with panda penises (or possibly penii?).”  Indeed you were. So stiffen your resolve, and here we go;

One of the panellists on the “you don’t have to be an academic to use your research” – I’ll spare her blushes, but –damn, she was the only female panellist-  explained how at a loose end [that’s enough genitalia jokes, Ed] she went to a lecture that talked about how some members [You’re fired. Ed] of the mammal family (bats, for instance) have bones in their penises. And no-one knows why.  And now she is investigating. Recently she saw a (pickled?) panda penis, and they’re particularly interesting because the bone is superior to the urethra, rather than inferior as it is in other mammals.  I am not making this up.

And finishing with that highly relevant snippet of information demonstrates my commitment to serious (scientific) communication.  My funding runs out in a year (tops), and if you have a job going, and you’re reading this, you should defo gizzajob. #justsaying.