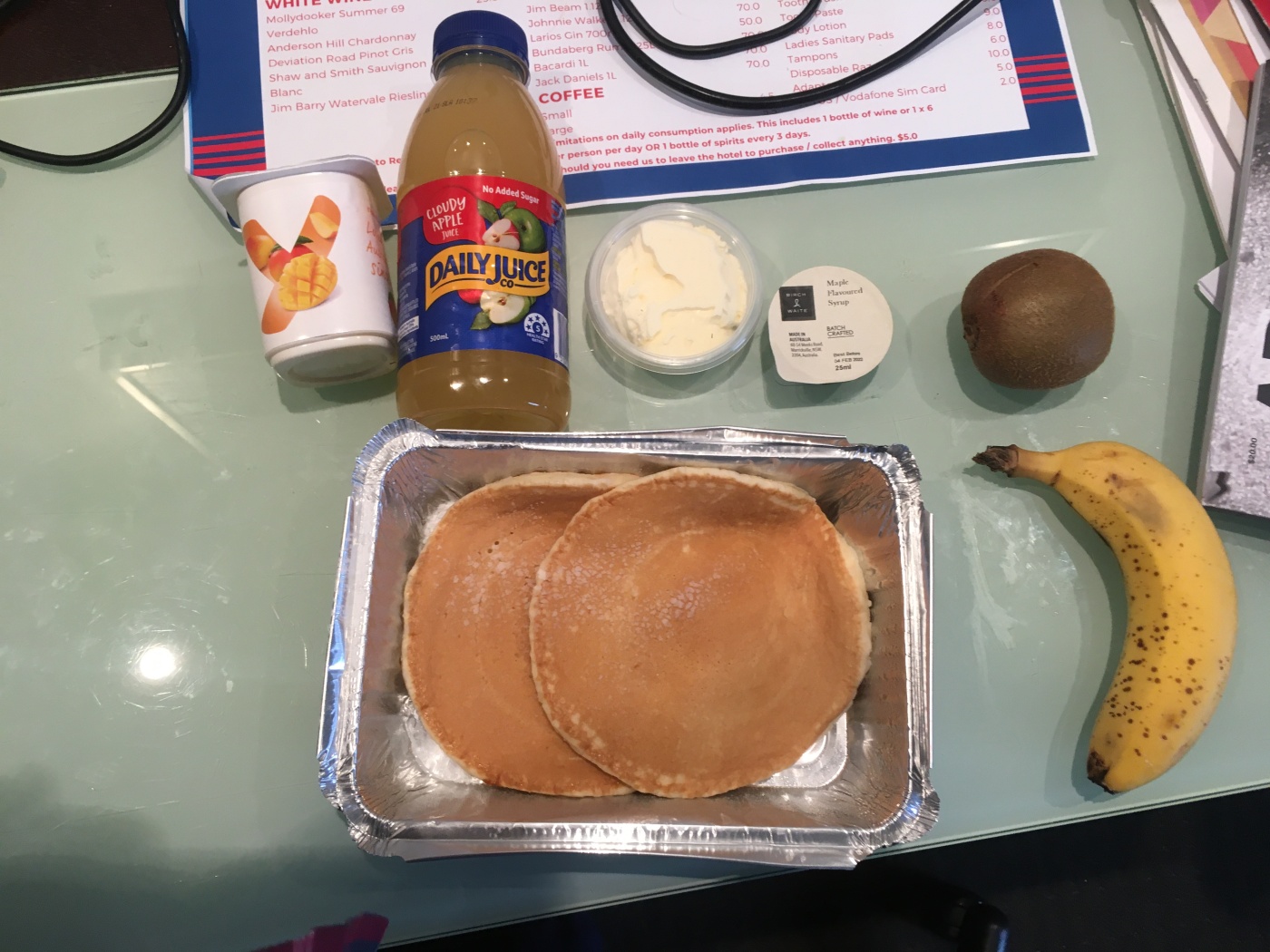 I made it to Oz by the skin of my teeth. If I’d succumbed to the stupidity and lack of concern of Singapore Airlines I might not have got in at all until next year. Scotty from Marketing has been forced by the grown-ups to reduce international arrivals until x% of the population is vaccinated. And since vaccination is in the hands of the Federales, that could be a long long time… In theory, I get out on Friday – depends on how today’s swab goes, and also the one on the 13th day of quarantine.

So, woke early (sleep patterns still sucky, but less so) and read a chunk of anthropology. This did not send me back to sleep as quickly as you might guess.

Read the rest of what I said I’d read when I woke, and blogged it.

Read a bit on the ever-more-staggering uselessness-even-on-its-own-terms shambles that is this government (Laura Tingle and George Megalogenis both worth reading).

Finished off the indexing of The Magpie, ahead of schedule. Much more to be done, but the basics now done.

Did some writing on one of the articles.

Got swabbed – am an old hand at this now.

Did some exercise and had a shower.

Lunch and a black and white film called “Suspect” with Peter Cushing, Donald Pleasance as a baddie, Spike Milligan as comic relief.

Only watched it because it was a Nigel Balchin… not bad, not great though either. He did do “damaged by war” characters very very well…

Got an hour’s sleep (bad for my patterns, but I do like to be able to, you know, function).

Transfixed by the eye of Sauron in the ocean, thanks to the burst oil pipe. What a species we are..

Zoomed with the wife.

More grunt work because I am tired, but useful grunt work… (turning jgps into pdfs)

Now gonna have a zoom with someone, and then watch some Federer (I hope). May or may not be up in the middle of the night for the football…

Food photos? Why of course.

2 thoughts on “Quarantine Day Nine – skin o’teeth, plagues and lights at the end of tunnels…”