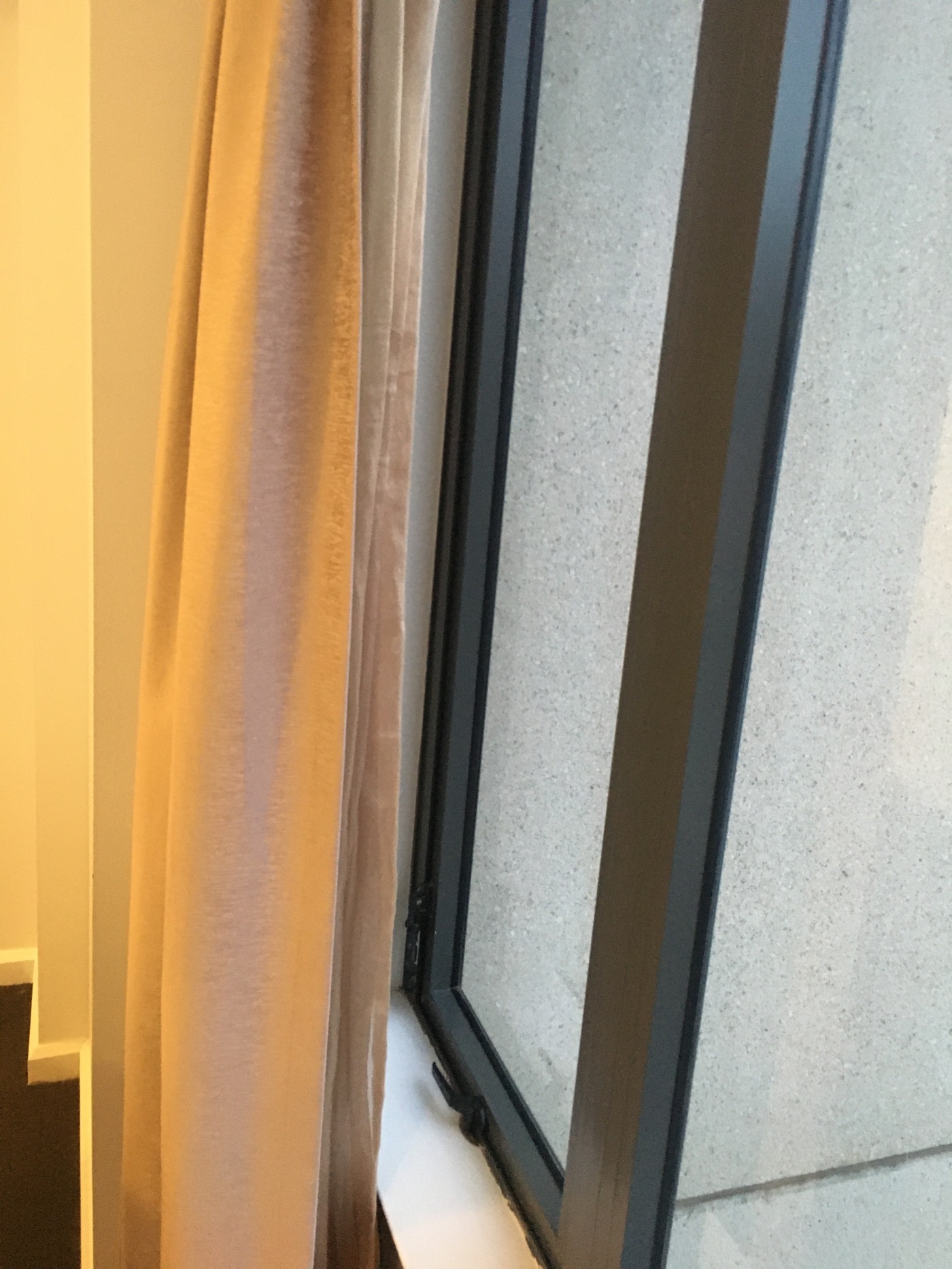 People like me, only more successful than me, like to stick labels on things. It gives us a sense of control in a terrifying world, and if other people start citing “your” label then you win at the game of academic life, even if you are a vacuous brittle monster with no real creativity. But I digress from my digression… One of the buzzwords is “Anticipatory Governance” – the idea that our Lords and Masters are far-sighted enough to see and take action to avoid known known problems and even some of the known unknowns. Wouldn’t it be pretty to think so. Soon somebody will write an article about anticipatory governance for community adaptive responses to urban nexus wicked problems of compound cities, just watch.

Well, imma try some of my own anticipatory governance around two weeks in quarantine, which is what I am beginning. This blog post, which will doubtless provoke a rueful chuckle a fortnight hence, is about the last time, this time, what I want to achieve (mildly redacted – there’s a spreadsheet on my gdrive).

Last time (September- October 2020) there was nothing wrong with the hotel.

The only actually “bad” experience I had was when one of South Australia’s finest thought that he had the right to keep banging on my door when I said “five minutes” because I was in the middle of a radio interview. That was it (though it pissed me off at the time).

This time… It feels different. Partly I am nine months older, a bit wiser and just more experienced. Also, this.

Can you tell what it is yet?

THERE IS A WINDOW THAT OPENS. I CANNOT TELL YOU HOW IMPORTANT THIS IS.

The view is better too (though of course, that’s a crapshoot- some folks in same hotel last year had a view of Hindmarsh Square and those Moreton Bay figs. It’s a coin toss, innit?)

Things to watch out for

So what does it all mean?

It means I will blog every day about what has happened/what I’ve done/read/written etc. Not because it’s earth shattering, but the mundanity can be of use… And writing helps (me). It will help me keep track of whether any of these goals – around fitness, writing, reading etc, is within reach or slipping further from view (in which case, fine, tomorrow we will run faster, stretch out our arms farther).