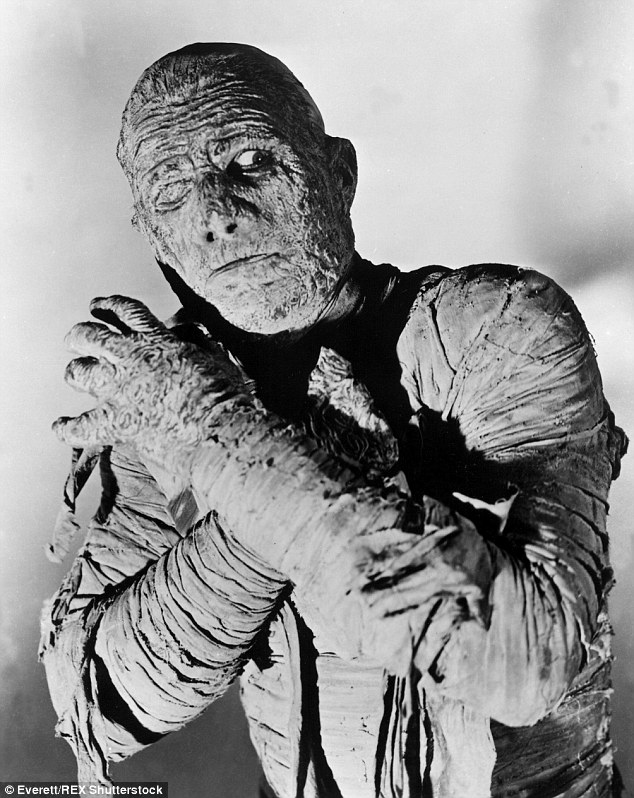 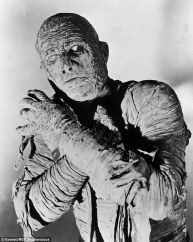 “The horror, the horror” said Kurtz.  He may have been talking about this film, which as a horror movie is a horror.

Tom Cruise is some sort of US army Indiana Jones (I’d love to see his job description) who stumbles on a tomb in Iraq of an Egyptian naughty daddy-killing and inevitably not-quite-dead princess, played gamely by Sofia Boutella. As you do  (contra the other negative reviews, I think they explain the Egypt/Iraq thing adequately).  Meanwhile, in London, the Crossrail tunnel excavation stumbles on a tomb of some crusaders who brought… back…

There is one indescribably bad scene involving Russel Crowe and some drugs which made me think that everyone involved in the writing, pitching, greenlighting, casting, directing etceteraing of this movie must have been on drugs.  And not good ones either.

It’s more boring than that Crossrail tunnel machine.  It’s cliches are older than the Mummy herself.  The lack of chemistry between the stars is startling.  NOTHING about this film works, not even the destroying bits of London stuff (London has and will be destroyed in far more satisfying fashion).  The tube tracks are missing its third rail, but that’s probably to stop the audience jumping in, a la Purple Rose of Cairo, to put themselves out of their misery.  There are scraps of rotten stuff falling off everywhere – I’m not talking about the Mummy’s artfully arranged bandages (no nipples please, we’re Puritans), I’m talking the vestiges of other films – American Werewolf in London, various zombie films, the aforementioned Indiana Jones.

The one glimmer, that there might be some useful ways of thinking about (female) sexual desire never comes to any kind of, erm, climax.  Other than it is Dangerous and Bad, and will lead either to the end of the world or having your life’s work stolen by some toothy ageing American.

You’ve wasted your time reading this review. I implore you, do not throw good time after bad.

One thought on “Film Review: The Mummy”