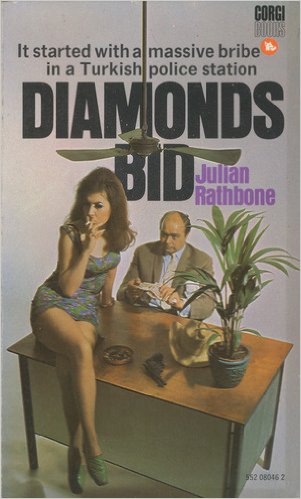 So, imma try to join dots between The Last of Sheila, Australian climate politics and Bobby de Niro as Louis Cypher, with a little Clarice Starling, ‘Parker,’ Gene Hackman and Julian Rathbone thrown in for good measure.  It all starts with this, from my PhD thesis research – The incredible Lenore Taylor wrote a piece in the aftermath of a cabinet battle…  Here’s the opener, with emphasis added.

It was a win that had been preceded by months of bitter debate, by several inconclusive Cabinet discussions and by a frenzy of lobbying by business organisations all of which occurred with very little public fanfare.

What struck me about this is the point that it can be very hard to measure what didn’t happen, and how/why it didn’t happen. The best lobbying leaves no public footprint, the greatest trick the devil ever pulled…  A tricky one for political scientists, eh?

So, the best menace is in the silence, isn’t it.  There’s this ripper scene at the end of the film ‘The Last of SHEILA’ with a confrontation between a killer and somebody who knows that they did it, but can’t tell.  There’s Robert de Niro eating a raw egg in ‘Angel Heart’, or Hannibal Lecter’s fingertip brush with Clarice Starling in The Silence of the Lambs. 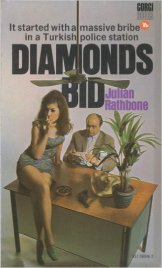 There’s a quiet paragraph in Julian Rathbone’s first novel, Diamonds Bid, so quick you could miss it, where the hero is almost delivered into the hands of murderers, but then isn’t.  Only afterwards do you shudder.  There’s Parker, Richard Stark/Donald Westlake’s great anti-hero involved with a double-crossing gang that is just too keen on big explosions and diversions.  ‘Too gaudy’ he thinks (and pays them back for their double-cross!).  There’s Gene Hackman confronting a baddie in ‘The Package‘, sneering at him for being a warrior in the shadows.