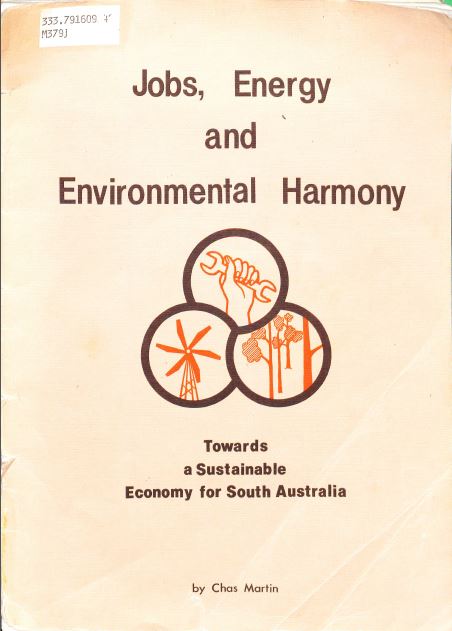 “Sustainable” is one of those motherhood-and-applie pie words (fnords,if you will) that don’t offer clarity. However John Spoehr, Heather Smith (a friend) and Sean Williams overcame this as far as could be expected in a short session.

It was well-chaired by Craig Wilkins, who’s the head of the Conservation Council of South Australia.  He threw questions at each of the panellists about the challenges for South Australia, with some of the big employers (car manufacturing, for example) closing down, and an energy transition under way.  Spoehr made the point that choices made now will be very consequential (i.e. to use the academic jargon, ‘path dependency.  Spoehr highlighted the importance of the Rudd government’s prompt stimulus package in response to the Global Financial Crisis, avoiding high unemployment.  Smith and Williams had a fascinating exchange about the value neutrality of technologies (with the example given of individual passwords for shared iPads clashing with ‘common ownership’), and also on the question of the importance of energy as underpinning all that we ‘take for granted’,   Williams , a scifi writer, talked about how he investigates the implications and consequences of technology through his fiction.

Fwiw, I tweeted as best I could. 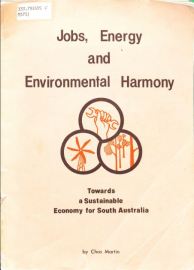 There were good questions on how to finance the (enormous amount of) necessary work around adaptation.  I asked a question that was basically –‘look, I recently found a 1981 booklet by a group called ‘Environmentalists for Full Employment’ that makes the same arguments we are now making. What’s to stop the same cycle recurring, with a PhD researcher finding today’s pleas and grand plans 35 years from now?

Spoehr cited the need for strong social movement, Smith the fact that incremental innovations within systems are insufficient, therefore external shocks and agitators are necessary. Lewis agreed that vested interests are indeed powerful and part of the problem is, given that everyone wants to be the hero in their own narrative, telling them they’ve been wrong/selfish/evil is going to add to their intransigence.